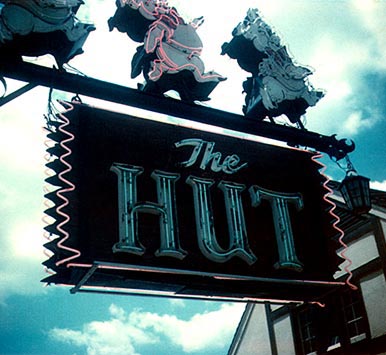 THE HISTORY OF A STORIED FAMILY BUSINESS

The Hamilton family owned and operated the Fox Restaurant in Jackson, Tennessee from the late 1930’s until 1958.  J.T. Hamilton Sr., the family patriarch, also acquired The Hut restaurant located on Humboldt Highway in Jackson in 1949. During the 60’s and 70’s The Hut thrived under the supervision of his two sons, Steve and Tommy Hamilton. It became  “The Place To Eat”  for those traveling to or from Biloxi or New Orleans to and from points north.

The Hut employed the same loyal kitchen staff for more than 30 years. Some even remembered the original kitchen with a dirt floor. Cooks Lillie, Jimmy Neal and Mother Nell were responsible for developing an outstanding food tradition at The Hut that continued for nearly half a century. 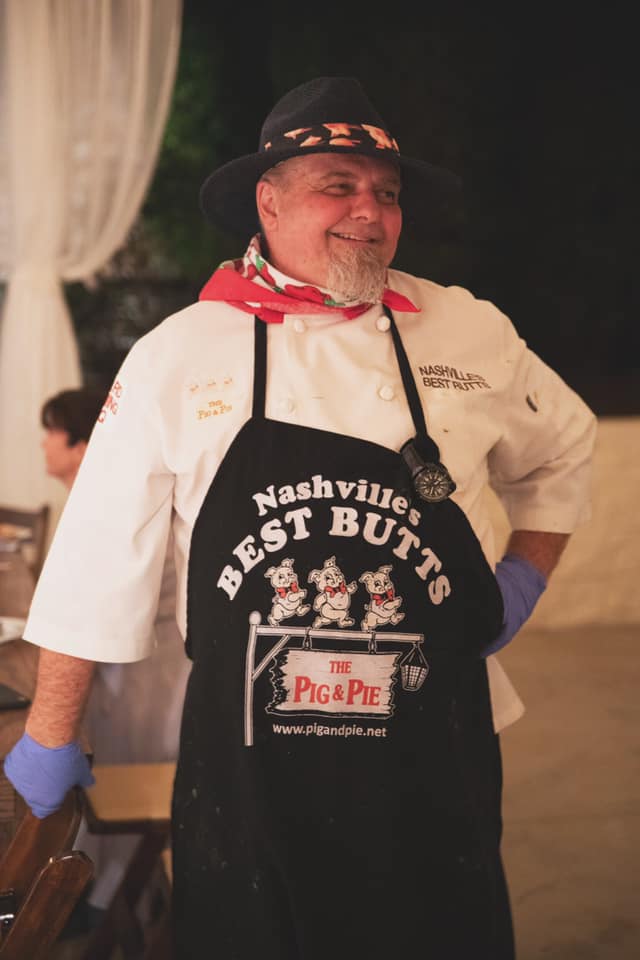 THE TRADITION LIVES ON

Standing on a milk crate mixing cornbread in a bowl, Tommy’s son, John Hamilton got his first real taste of the restaurant business at the age of 8. John picked up on the tradition of The Hut and is ensuring that it continues.

After earning a degree in Restaurant Management from the University of Tennessee in 1985, John managed several franchise restaurants including L & N Seafood Grill, Ruby Tuesday, and Applebee’s. He returned to Nashville in the early 90’s, founded Pig & Pie in 1998, and started perfecting the cooking methods and original recipes from The Hut for his growing catering business.

John and his partners won a large catering account and opened their restaurant on Charlotte Pike in 1999. With the success of the restaurant, John bought out his partners and moved to a new location at the Bellevue Mall in Nashville. Since the Mall closing in 2007, John has concentrated on enhancing his growing catering business. 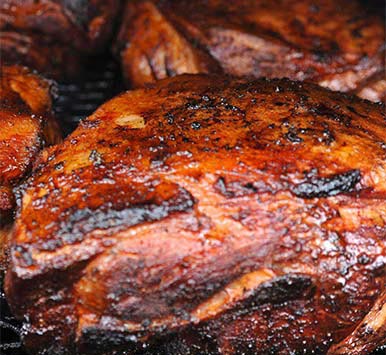 Yes, we’re known for having Nahsville’s best butts in BBQ. But we offer a lot more than just BBQ. Please take a look at our extensive menu and see all of the tasty breakfasts, appetizers, entrées, sides, and homemade desserts available.

Also check our Events Calendar to find out if we’re doing concessions at an event or a festival on any given weekend so you can stop by and pick up some of our BBQ.

We’d love to cater your next event, meeting, occasion, party, picnic, wedding, anniversary or whatever. You can contact us by calling 615.207.6265 or sending email to john@pigandpie.net.